SUP week-end at the Islands of the Tuscan Archipelago

Name: SUP weekend at the Tuscan archipelago islands
Location: The islands of Giglio and Capraia
Itinerary: SUP trekking
Best period: June to September
Length and duration: 2 days, with the length and duration of routes to be determined periodically
Price: 2 people = 270 € per person, 3 to 4 people = 220 € per person (for individual tours, please contact us at info@t-rafting.com). This package can be purchased from the Mugello & Tuscany tour operator and includes the cost of dinner and accommodation with accredited structures, but excludes the cost of lunches and transportation.
Level: Previous experience of SUP is required

SUP on the smaller Tuscan archipelago islands of Giglio and Capraia. These two beautiful islands with crystal-clear waters will take your breath away! We will sail between the sea and the Mediterranean scrubland, and conquer a small secluded beach, where we will also do some snorkelling and discover the wonderful seabed of these islands. In the evening, we will see the stunning sunsets and pursue the beautiful paths of the hiking network of the Tuscan Archipelago National Park.

The island of Capraia is located in the channel of Corsica and is the furthest island of the archipelago from the mainland, being closer to the east coast of Corsica than the Tuscan coast, in relation to which it is located west of the Gulf of Baratti (Piombino). The island is of volcanic origins, with an eruption cone still visible today in Cala Rossa, certainly one of the most unique coves of the Archipelago.

The island of Giglio has been inhabited since the Iron Ages. Subsequently, it was probably an Etruscan military base and, under Roman domination, a fairly important base in the Tyrrhenian Sea. On the edge of the village of Giglio Porto, slightly below the sea level, are the remains of the Roman villa of the Domizi Enobarbi: a vast area that includes a pool for pisciculture, perimeter walls and cryptoporticus. 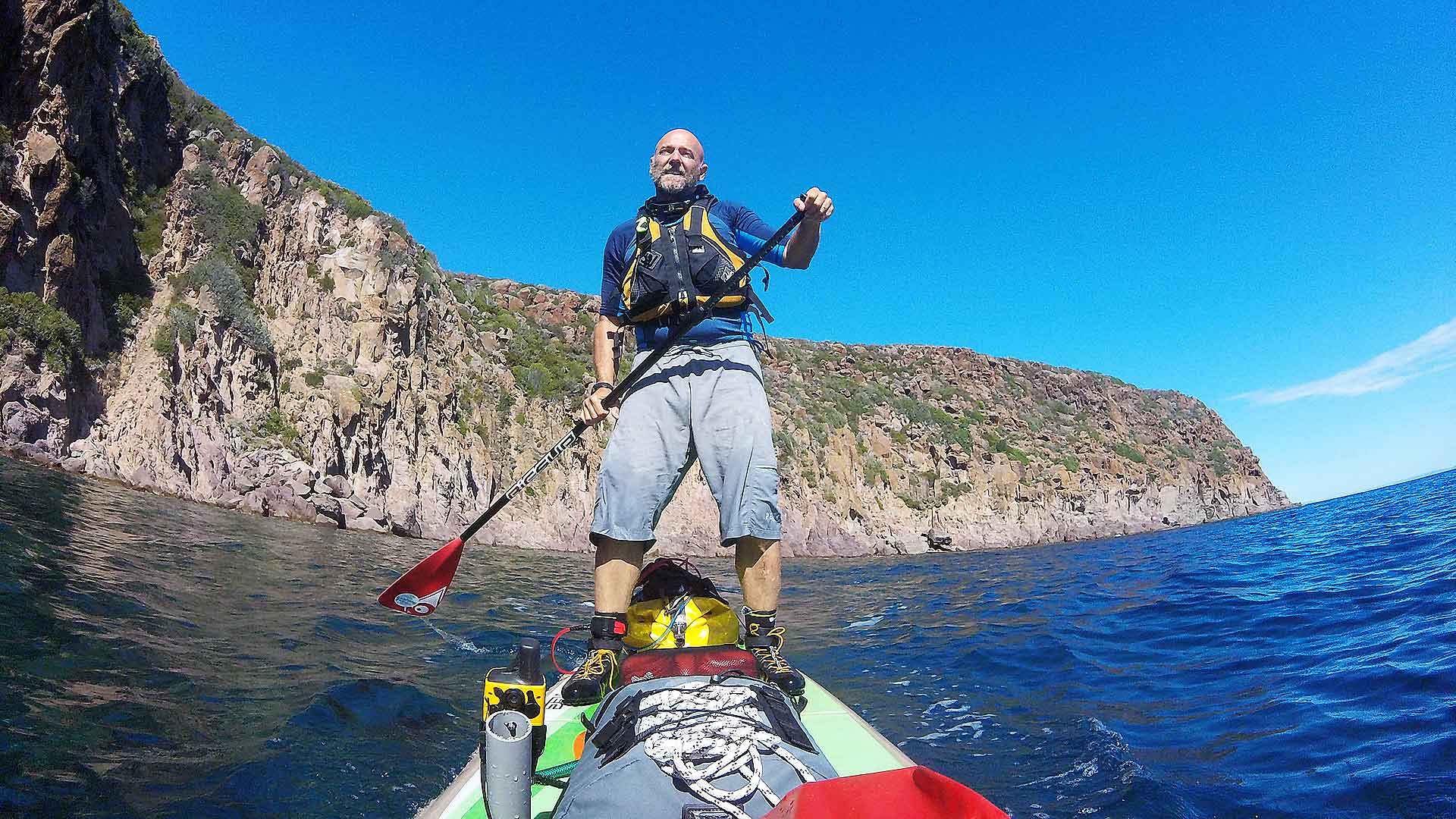 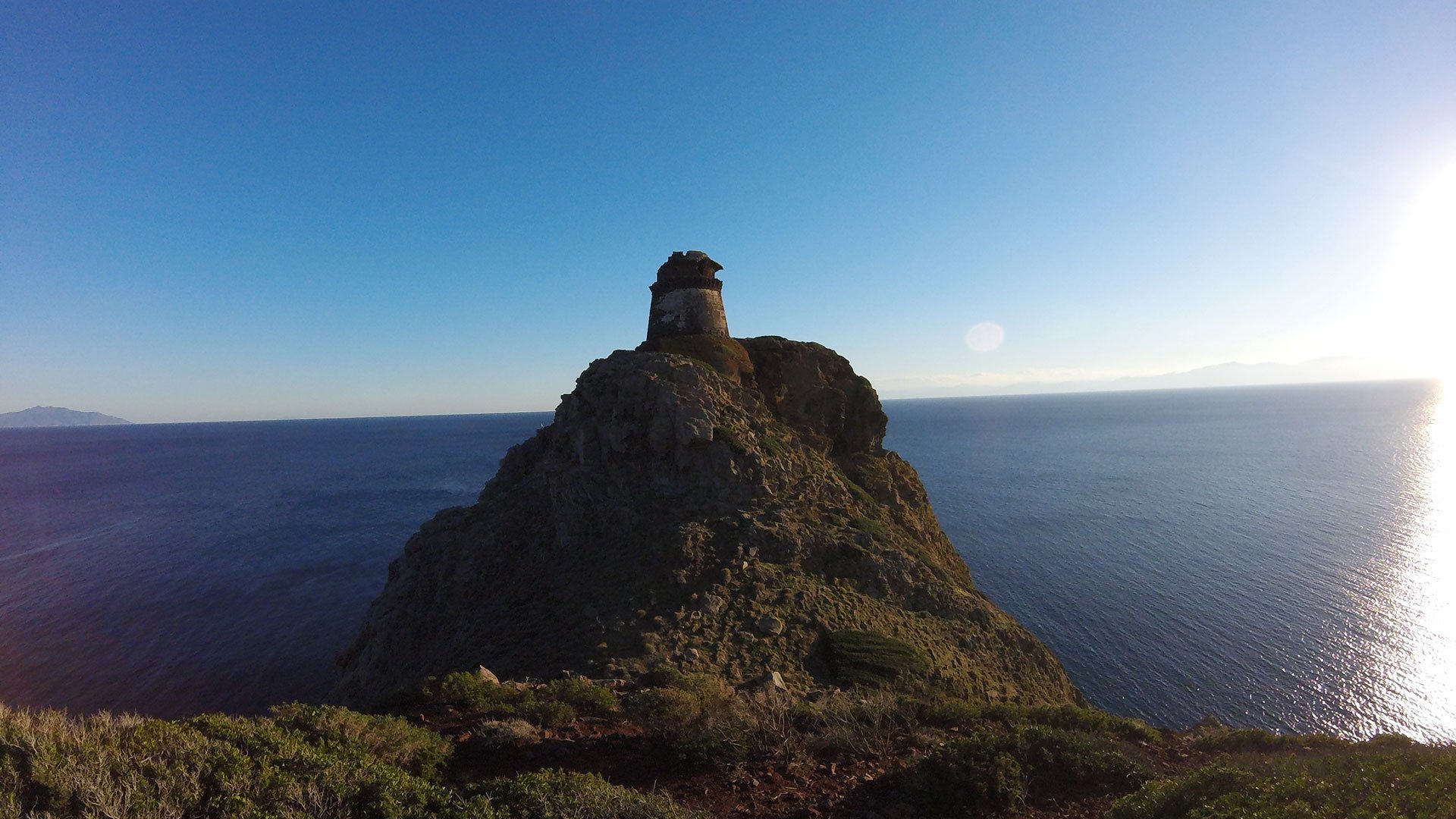