The promontory of the Bandite di Scarlino rises immediately south of the Port of Puntone di Scarlino, forming a stretch of coastline which is mainly high and rocky, interspersed with isolated coves, such as Cala Martina. The Bandite di Scarlino extends over an area of ​​almost 6,000 hectares and the territory, which is mainly hilly, constitutes the natural appendage of the Grosset Metalliferous Hills. The cove furthest south, Cala Violina, has fine white sand, creating a striking scene.
The southern bank of the promontory slopes towards the plain of the river Alma, just north of Punta Ala.
Inland, the Bandite di Scarlino rises along the north-western side of Poggio Ballone, reaching some villages perched on the hill massifs.
There are numerous paths which can be pursued on foot, by bike, or on horseback, along which are characteristic views, both towards the sea and towards the plains and inner hills. 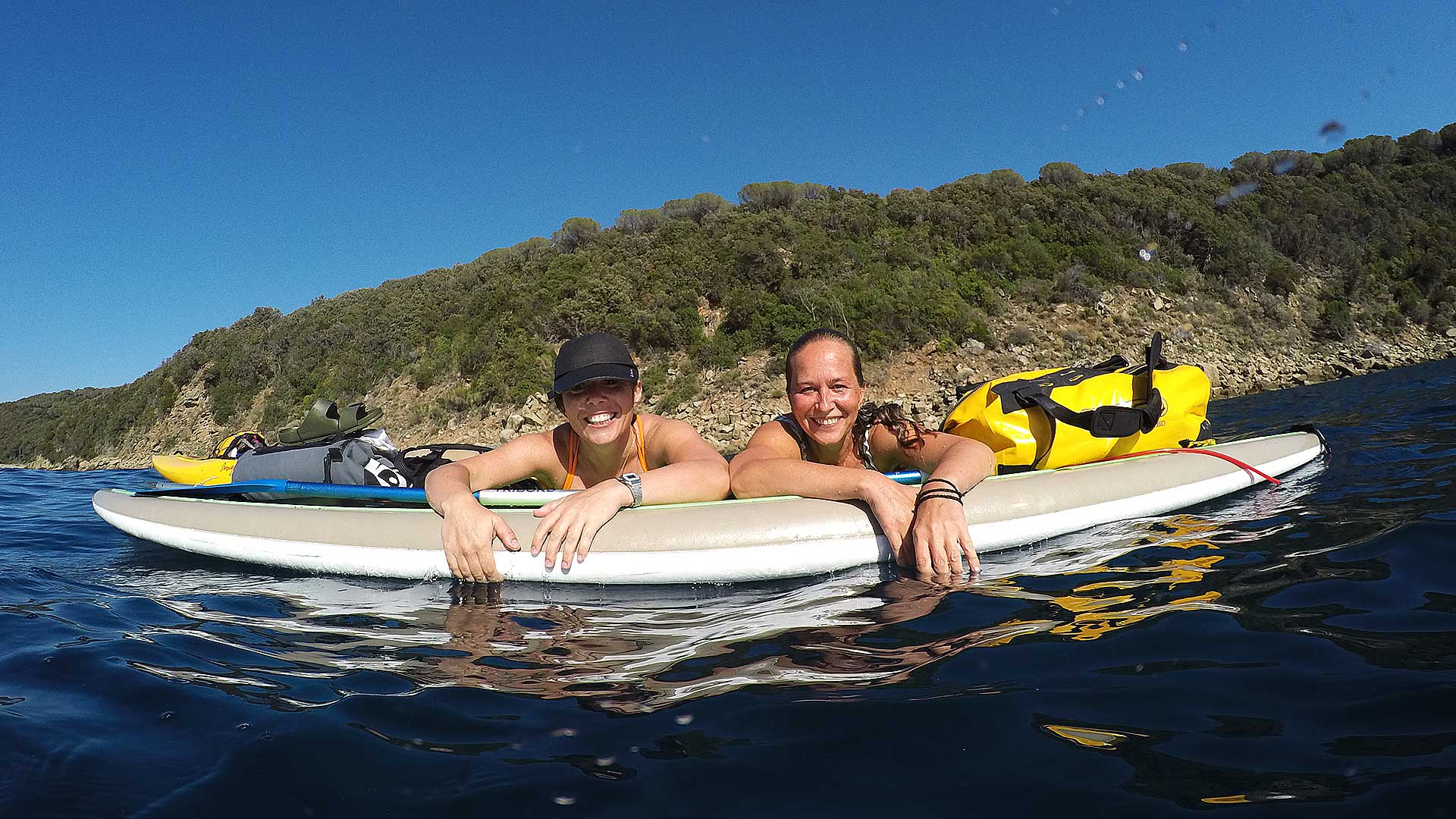 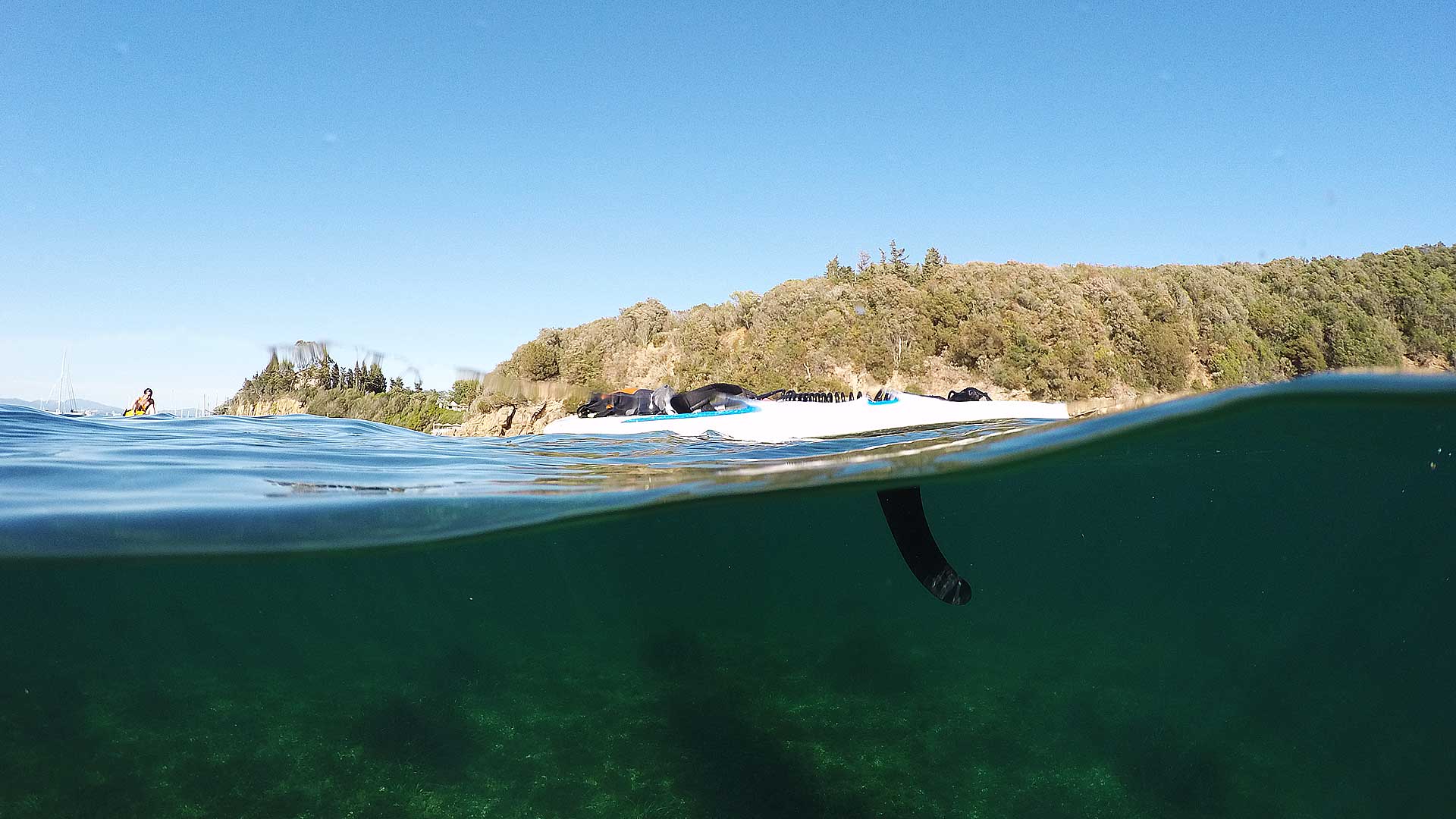 Buy your SUP excursion: you will be able to add the number of persons directly on PayPal