Discover the beautiful and wild promontory of Piombino

Name: Kayak in Baratti and Buca delle Fate
Location: Baratti – Promontory of Piombino
Itinerary: Kayak excursion
Best period: June to September
Minimum age: 12 years old
Length and duration: from 7 km – Approximately 3 hours (time to be agreed upon according to the season)
Price: 2 people = 90 € per person, 3 to 4 people = 70 € per person (for individual tours, please contact us at info@t-rafting.com).
Level: Previous experience of SUP is required

Kayak in Baratti and Buca delle Fate – The promontory of Piombino is one of the most beautiful stretches of the Tuscan coast: with its cultural landmarks such as the archaeological park and the steep mountain slope of Populonia. Its uninhabited, uncontaminated coastline will amaze and delight you, together with its clear waters, where naturally we will go for one (or more) refreshing swims, with a mask and a snorkel.

Its circumnavigation measures about 10 km and is characterized by high and rocky coasts, with precipices that slope down in some points even up to 50 meters deep, near to the banks.
The promontory rises with its northern slopes behind the port of Baratti, forming the southern limit of the homonymous gulf. Right on the peak of the northern part, stands the center of Populonia, which developed in medieval times close to the nearby Etruscan necropolis.

The northern limits of the promontory coincide with Punta delle Pianacce and Punta Saltacavallo, to the south of which the evocative Cala Buia opens near the Buche delle Fate. Proceeding south, Cala San Quirico and Cala del Termine open up, the latter bounded to the north by Punta della Galera and to the south by Punta Rio Fanale, beyond which the so-called Spiaggia Lunga develops.

The promontory ends near Salivoli. 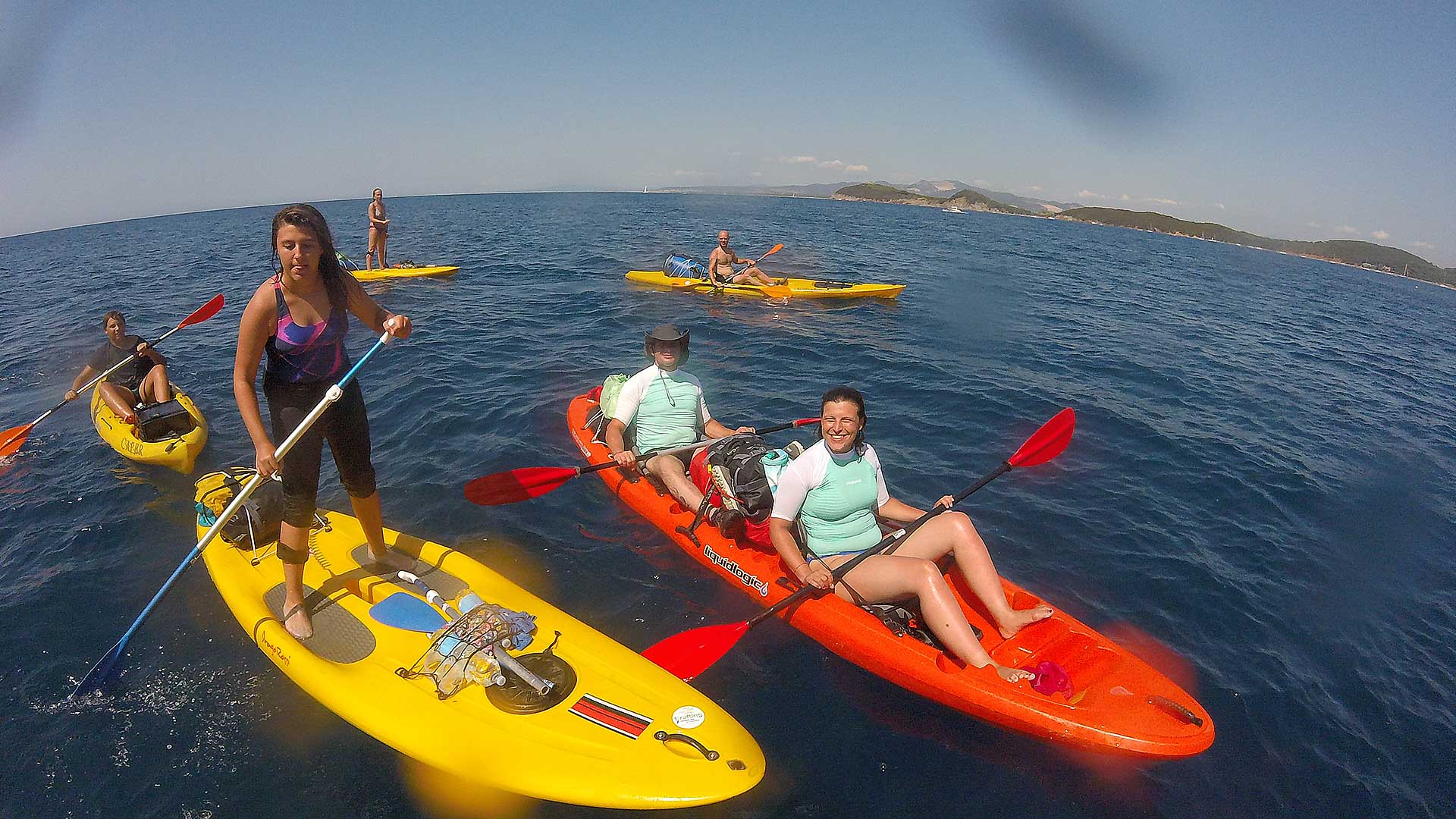 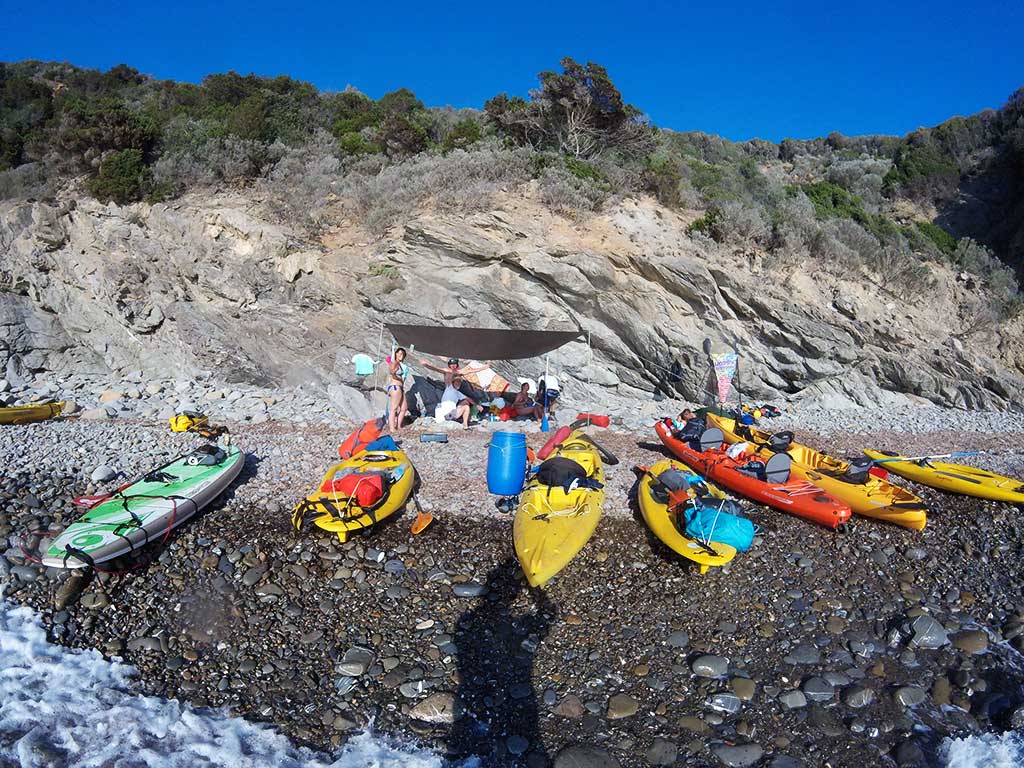 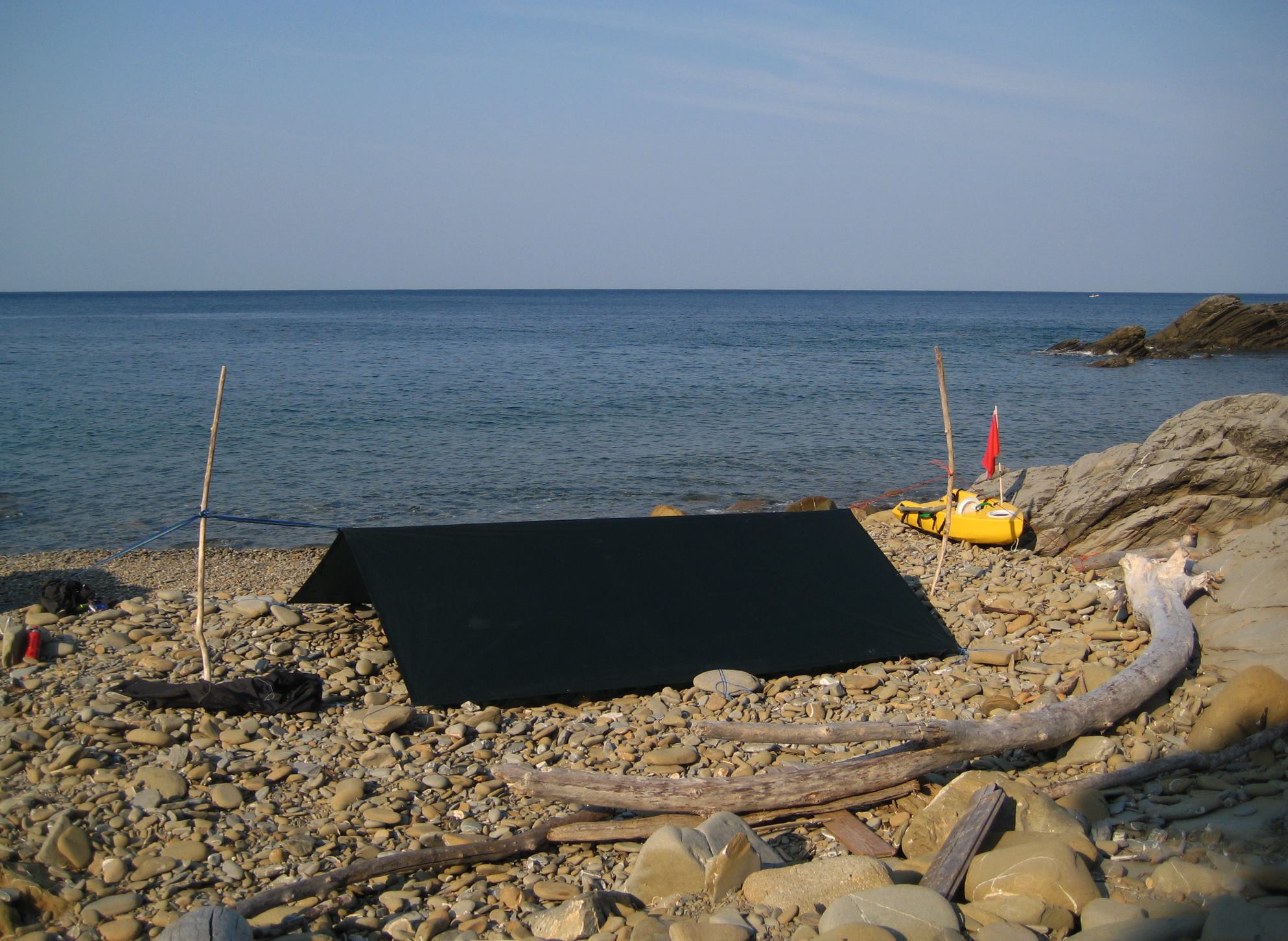